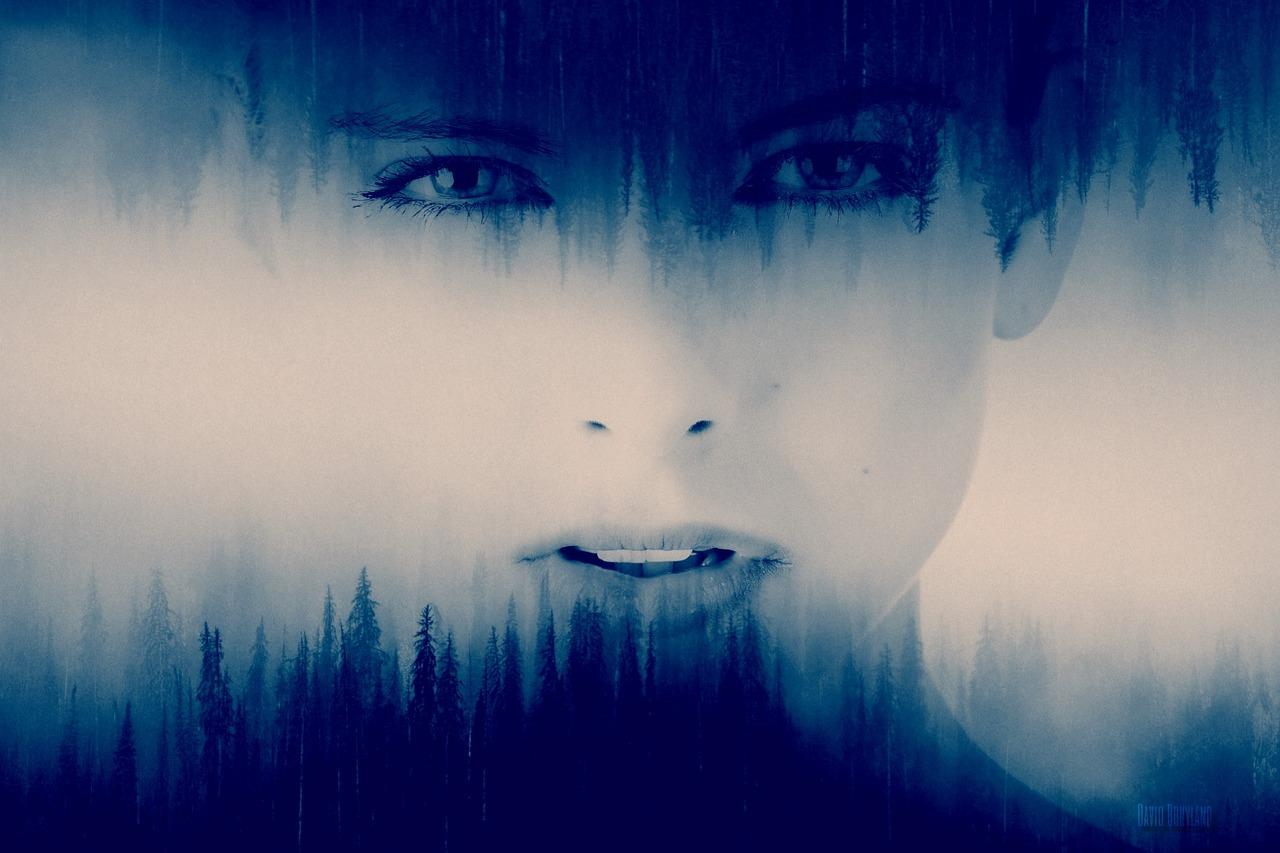 “Derive happiness in oneself from a good day’s work, from illuminating the fog that surrounds us.” –Henri Matisse

To some degree, we regard fog in our work and developments as a bad thing.

We hate not knowing, and will often avoid times when it’s all happening “in the mix” without certainty.

Yet, if we look throughout history, did anyone in the crucible of bringing something about know that the messiness and confusion surrounding them would eventually result in world-impacting change?

In 1928, did research scientist Alexander Fleming, who sometimes left a messy lab at the end of the day — failing to sterilize his plates and leaving the window open — know that mold would form, enabling him to invent penicillin?

In the early 30’s, did 10 drunks all but living together and struggling to stay sober know that they were forming a fellowship that would grow to over 2 million members in 170 countries?

In the moment is rarely the time when we will know what we’re actually creating. Yet,it’s the willingness to stay the course in the unknowing which can, years later, be the source of a fond reflection “Who would have known?”

What fog of your own creativity can you embrace for the sake of posterity?

“It is not the clear-sighted who rule the world. Great achievements are accomplished in a blessed, warm fog.” –Joseph Conrad