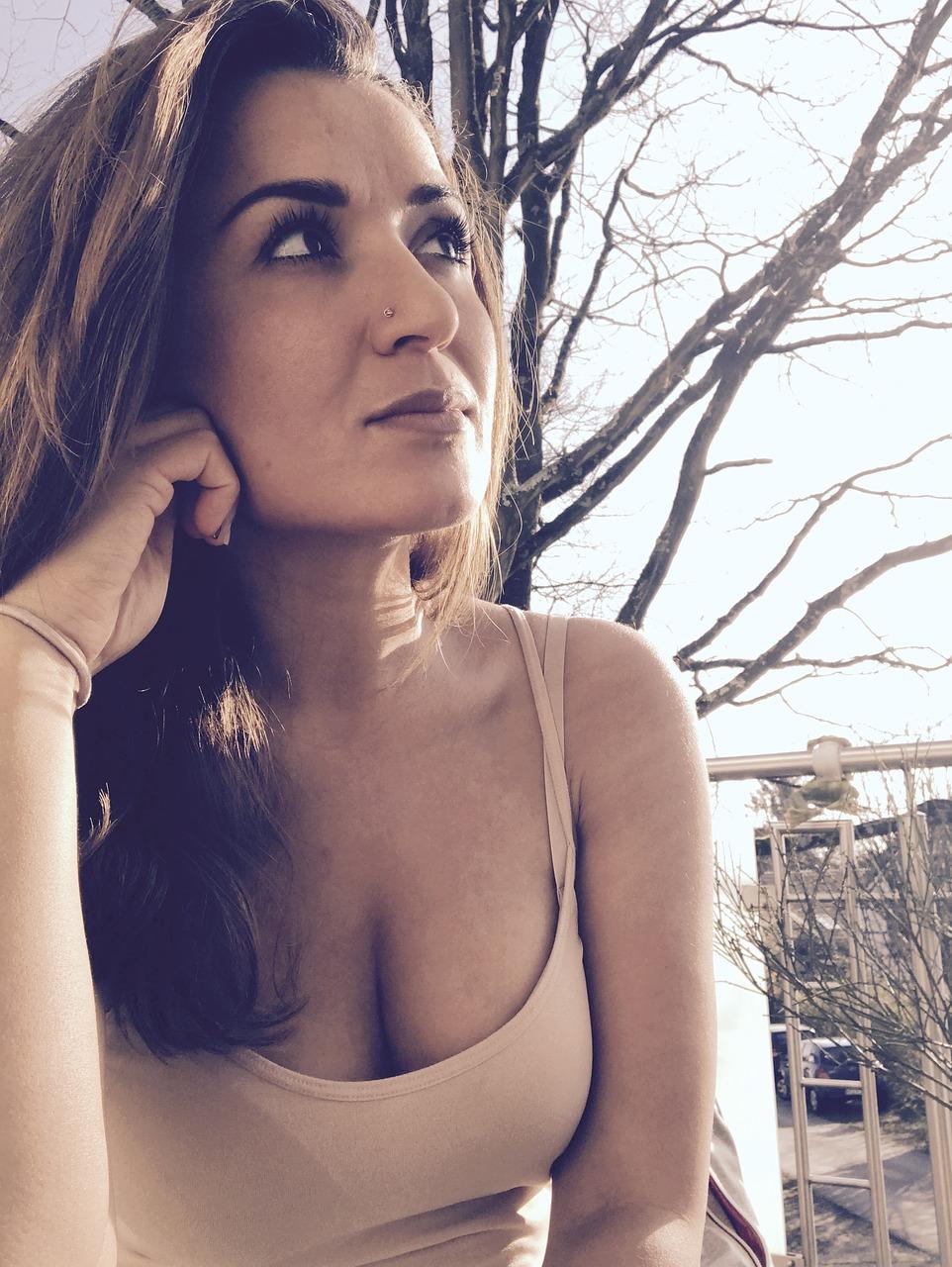 “I like situations that force me to rethink things.” –Marc Almond

What were the goals you had in place from all those plans and resolves made last December? What was this going to be THE year for?

Most new years “resolutions” disappear before the first week of January. Yet, some of us have been at it, moving our intentions forward, learning as we grow, overcoming challenges, and both experiencing the thrill of victory and the agony of (temporary) defeat.

July 4th is a great marker dividing each year to remind us of the idea of independence from our past, what’s now possible, and the opportunity to invent what’s ahead.

So, as we move into 2017 Take 2, what goals, intentions and dreams can you rethink vs. retreat from?

If the first half of this year was only R & D, research & development, for the fulfillment your Big 2017 Game, what’s possible now?