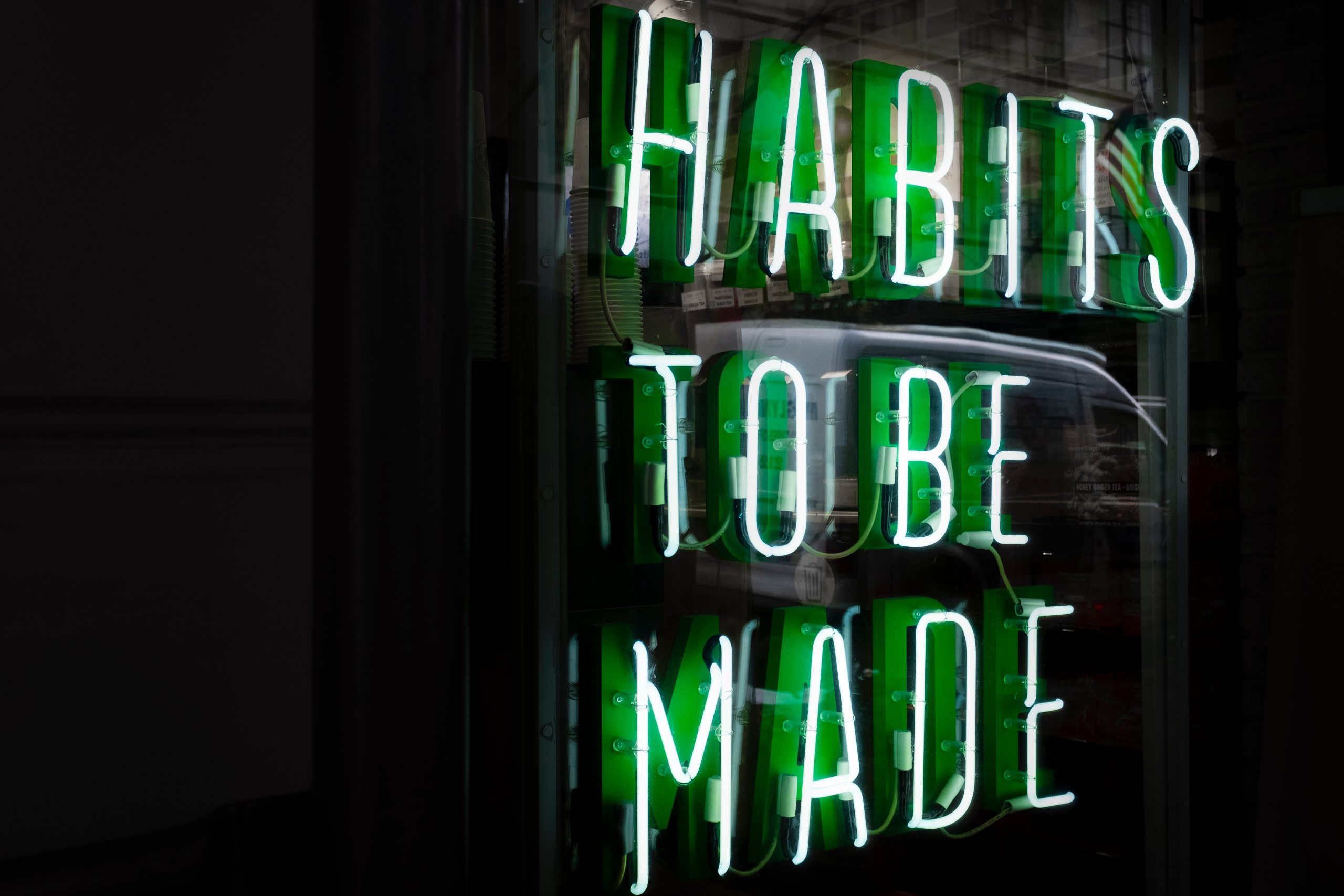 “Chains of habit are too light to be felt until they are too heavy to be broken.” – Warren Buffett

but what about self-limiting habits?

We could say that beliefs and habits are intertwined in that one’s beliefs may reflect in their habits.

It’s those beliefs and habits taking place unconsciously that can never be healed.

So, what do you do if you want to grow to be a bigger person today than you were yesterday?

Wake up to what’s unconscious! Begin to notice when beliefs and habits are playing out…and stop there!

The “stop there” part is critical because, otherwise, you use your adroitly gained insight as a hammer to slam down the tiny opening to freedom you just gained.

The very reason you still have it is because every time it’s shown up to reveal more about itself — so you can understand, appreciate and embrace it — you made it feel like public enemy #1.

(Believe it or not, it was actually birthed inside of an effort to protect you and keep you safe.)

To actually ever heal a persistent belief or habit, it first takes consistent, non-judgmental awareness when as it shows up over and over and over again.

It helps to simply consider visits from age-old, limiting patterns and beliefs to be a sign that you’re becoming more awake and free. With that greater awareness, those once frequent visitors may actually realize — without any forcefulness from you — that they’ve worn out their stay.

What you resist persists. What rusty old habit can you observe and embrace today?

Woken habits is the first stage to moving beyond them. So, be grateful when you catch yourself doing it yet again!

If an age-old habit is waiting until things have gone awry in career or business to get help, notice it…and then schedule a private session here.

“I learned to be with myself rather than avoiding myself with limiting habits; I started to be aware of my feelings more. rather than numb them.” – Judith Wright