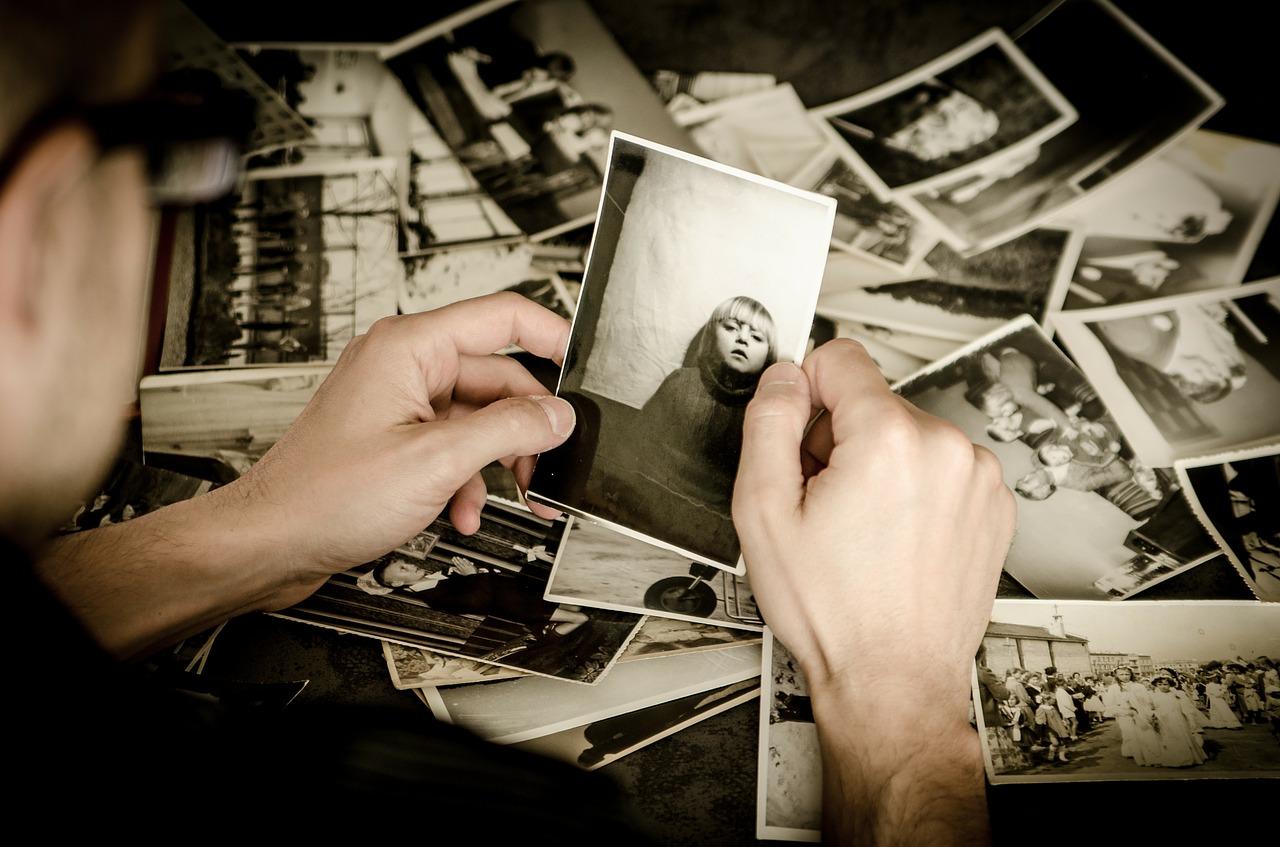 “Nostalgia is a dirty liar that insists things were better than they seemed.” –Michelle K.

From the 17th to 19th centuries, nostalgia was considered a pathological disorder.

The term was coined by Swiss physician Johannes Hofer in his 1688 medical dissertation. The disease was considered similar to paranoia, except the sufferer was manic with longing, not perceived persecution, and similar to melancholy, except specific to an object or place.

How many of us are grateful that it’s not still considered a disease, for which you could be discharged from the army or medically “treated” through public ridicule and bullying?

Yet, let’s look around our homes, offices and other surroundings.

How much of what we see reminds us of who we WERE vs who we ARE…or, better yet, who we are BECOMING.

With thoughts such as “I might need this one day” or “Who knows if I’ll want to look at this again”, many of us can own up to being a nostalgiaholic.

Yet, for the sake of who we want to become–as a person, as a business, as a community–is it worth all that clutter-space to remember our less-than-who-we-are-now selves?

What stuff can you release of your old self to make room for the new?

“But here is the truth of nostalgia: we don’t feel it for who we were, but who we weren’t. We feel it for all the possibilities that were open to us, but that we didn’t take.” –Cecil Baldwin