Remembering to BE your FREE - CareerGuy.com 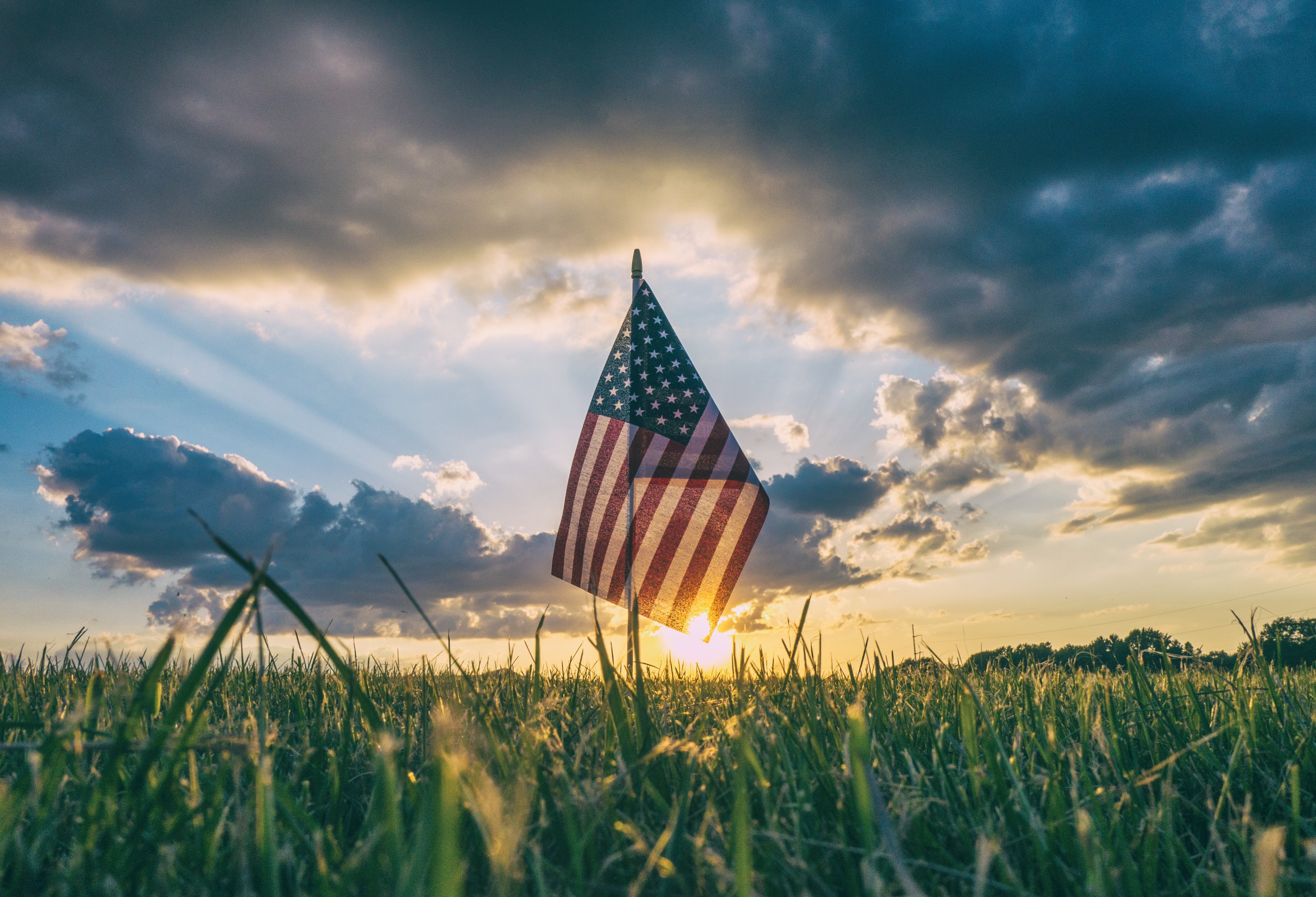 “Freedom is nothing else but a chance to be better.” – Albert Camus

Tomorrow, we get another chance…

to celebrate freedom in the U.S.

Freedom is a concept with many meanings and tangents, each person with his or her own picture of what it is to be free.

Sometimes, the right to elect one’s legitimate government, free speech, freedom of the press, assembly, and so many others we, as Americans born in America, take for granted.

However, there’s a reason so many folks have immigrated to the US throughout history: those basic freedoms don’t exist everywhere.

But, beneath those foundational freedoms, yet supported by them, are other certain freedoms we don’t necessarily think about…such as the freedom to smile, laugh and self-express.

On a recent trip to Russia, I was informed by a Moscow tour guide that ONLY over the last decade or so will you now see everyday folks on the street sometimes crack a smile or, God forbid, seem to be happy or laughing for no reason.

My wife, originally from Leningrad (now Saint Petersburg) even warned me — the down-home, strike-up-a-conversation-with-anyone, Texan-at-heart — to not smile at anyone on the metro because, in her time, that meant something salacious.

She also informed me of an old, Communist-Russia adage which says “Laughing without a reason is a sign of stupidity.”

So, the underlying message in that culture, which it seems to only now be rising from, is “Don’t show happiness. Don’t be friendly. Life is serious and significant.”

Again, that’s only one instance of the freedoms we have here that many in the world don’t.

So, during this celebration of our country’s historical, torch-bearing championing of freedom, let’s remember the big pillars of freedom and yet appreciate those friendly hellos on the street, bursts of laughter in outdoor cafes, and smiles given for no reason whatsoever because of where we’re blessed to live.

Perhaps the greatest freedom is the freedom to be.

Throughout July, my core initial coaching sessions are $50 OFF. Whether you’re exploring a career change (Career Review Strategy Session), wanting to grow your business as an owner or executive (PlayGame Big Game Coaching Session), or interested in designing a second half of career and/or life based on play, passion and purpose (Back Forty Big Game Coaching Session), you can take advantage of the summer discount here.

Got freedom to be?

“My definition of a free society is a society where it is safe to be unpopular.” – Adlai Stevenson