You can't fly if you don't crack the hangar - CareerGuy.com 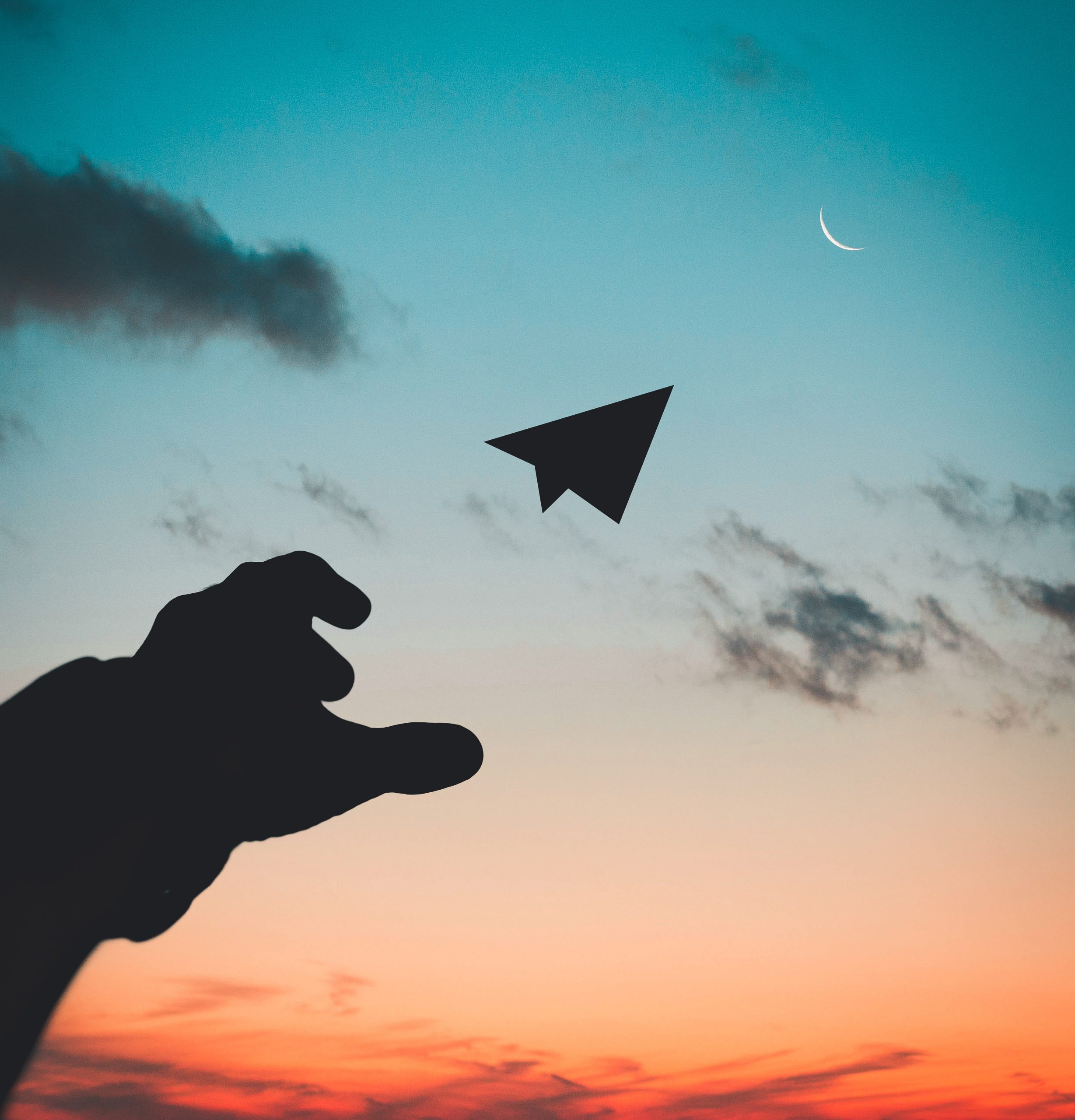 “Start where you are. Use what you have. Do what you can.“ – Arthur Ashe

For the perfectionists among us…

it can be grueling to move something out of our private skunk works of development onto the tarmac to see if it will fly.

There’s a lot to be said about attempting to do things “right.”

There’s also a lot to be said against it.

Most well-meaning attempts to get it looking good and working perfectly result in delays that could have been cut in half or more if we were simply willing to let our ego sit out for a period.

Sure, if you’re a supposed “expert” and have a thousand of the same things out there like the one you’re about to introduce, maybe you have a reputation to watch.

For most of us, however, we have a long way to go before any substantial tarnishing of our image will result in more than a blip.

However, to at least get to an image, if you want one, you have to play.

The PlayGame™ Method of achieving goals allows players to experiment with a sense of freedom…because anything worth achieving is worth building a game around.

Remember when you were a kid in the mud? You didn’t worry about the mud. You just wanted to play.

You can argue with me that your reputation or image or income may drastically suffer if you took on a similar mindset today…but I’ll challenge you.

What ISN’T moving forward because you’re unwilling to play dirty? And, if that eventually flew, how would that look for your reputation, image or income?

It can’t fly if you don’t bring it out onto the tarmac…and start your own Kitty Hawk.

Just for today, how can you playfully open the door to the hangar of your own private plans to at least begin to at least get rolling, running, or flying?

Would you like to explore how your own ideas could take flight with a lot more play? Schedule a session here. Just for today, try a more playful approach, and see what happens.

Got cracks in the hangar?

“You don’t have to be great to start. But you have to start to be great.” – Zig Ziglar