Are Your Cultivating Habit-Breaking Honeymoons? - CareerGuy.com 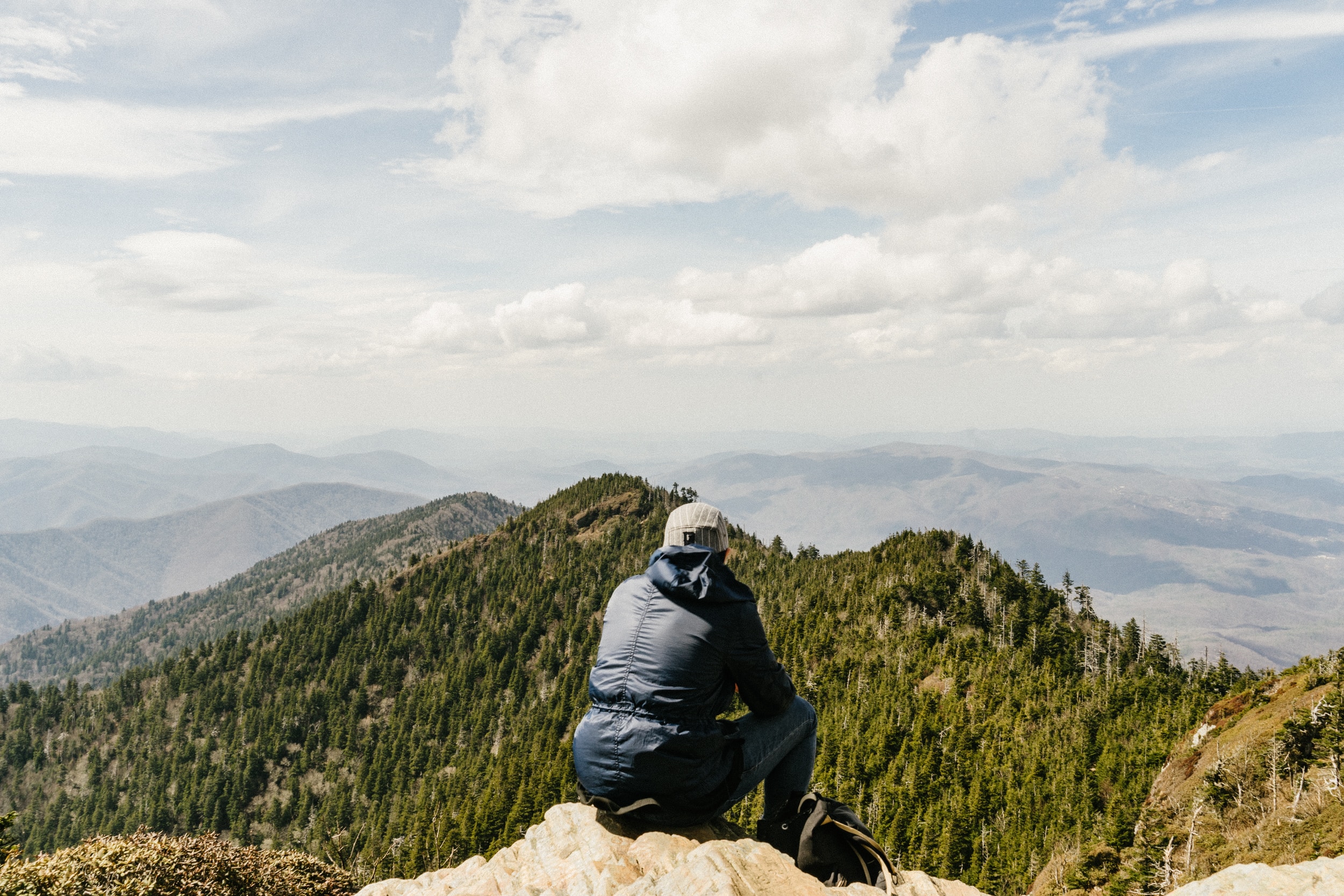 Too often we let go of a dream…

based on the outer circumstances we face in bringing it about versus looking to see what must first change internally.

If you’re going to accomplish something you’ve never done before, much less anything truly extraordinary, then who you’ll BE when it’s accomplished will be a different person than the one who started such an initiative.

One of the necessary internal changes which impact who we BE is habits.

God knows, we all have those little niggling — and sometimes major — personal and professional habits that we’d like to be rid of. And, God also knows, that many of us have tried many times to overcome them.

Writers, philosophers, gurus and scientists have waxed eloquent and offered tips and tricks for years on overcoming habits. Hypnotherapists make a living by addressing habits. So, don’t expect any quick fix in the next few paragraphs.

However, what can be appreciated more are the habit-breaking honeymoons. You know: when you actually did stop smoking/biting your nails/cluttering/being late/[fill in the blank] for a certain amount of time.

Sure, you may have “fallen” back into the habit again at some point. But the mere fact that you did, at some point, gain a certain amount of mastery over your “circumstances” proved that it could be done.

It all depends on how you contextualize your “fall [back] from Grace.” Does it empower you to know that you could/can do it? Or do you choose to believe, because you once/twice/multiple times tried and “failed” that it simply can’t be done?

Personally, I’ll choose the former interpretation…and I’ll go for as many habit-breaking honeymoons as I can.

We all know that any relationship can’t be a continual honeymoon, and at some point must have substance to be real. It’s the same with a habit…but the honeymoons keep the excitement up until, one day, that real (and new) relationship with one’s Self lands.

Throughout July, my core initial coaching sessions are $50 OFF. Whether you’re exploring a career change (Career Review Strategy Session), wanting to grow your business as an owner or executive (PlayGame Big Game Coaching Session), or interested in designing a second half of career and/or life based on play, passion and purpose (Back Forty Big Game Coaching Session), take advantage of the summer discounts to further your dream (and alter your habits) here.