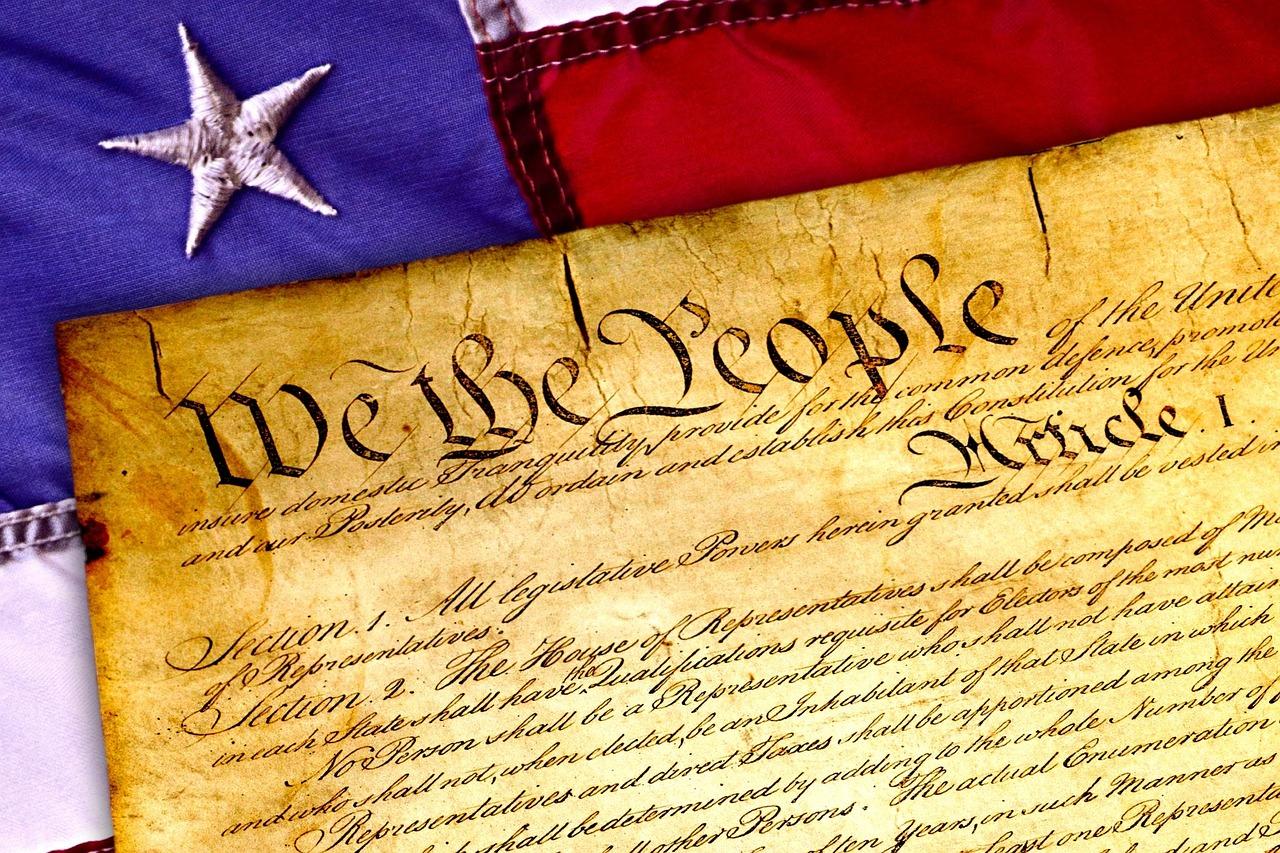 “What then is freedom? The power to live as one wishes.” –Marcus Tullius Cicero

As we move on from our celebrations, a few last varying words on independence.

Enjoy your freedoms to produce more holidays ahead.”The greatest gifts you can give your children are the roots of responsibility and the wings of independence.”Denis Waitley

Diversity: the art of thinking independently together.” Malcolm Forbes

“I am no bird; and no net ensnares me; I am a free human being with an independent will.” Charlotte Bronte

“Follow the path of the unsafe, independent thinker. Expose your ideas to the danger of controversy. Speak your mind and fear less the label of ‘crackpot’ than the stigma of conformity.” Thomas J. Watson?

“The man who is aware of himself is henceforward independent; and he is never bored, and life is only too short, and he is steeped through and through with a profound yet temperate happiness.” Virginia Woolf?

Got independence?“Every human has four endowments – self awareness, conscience, independent will and creative imagination. These give us the ultimate human freedom… The power to choose, to respond, to change.​” –Stephen Covey​​