The persistence paradox worth pondering - CareerGuy.com 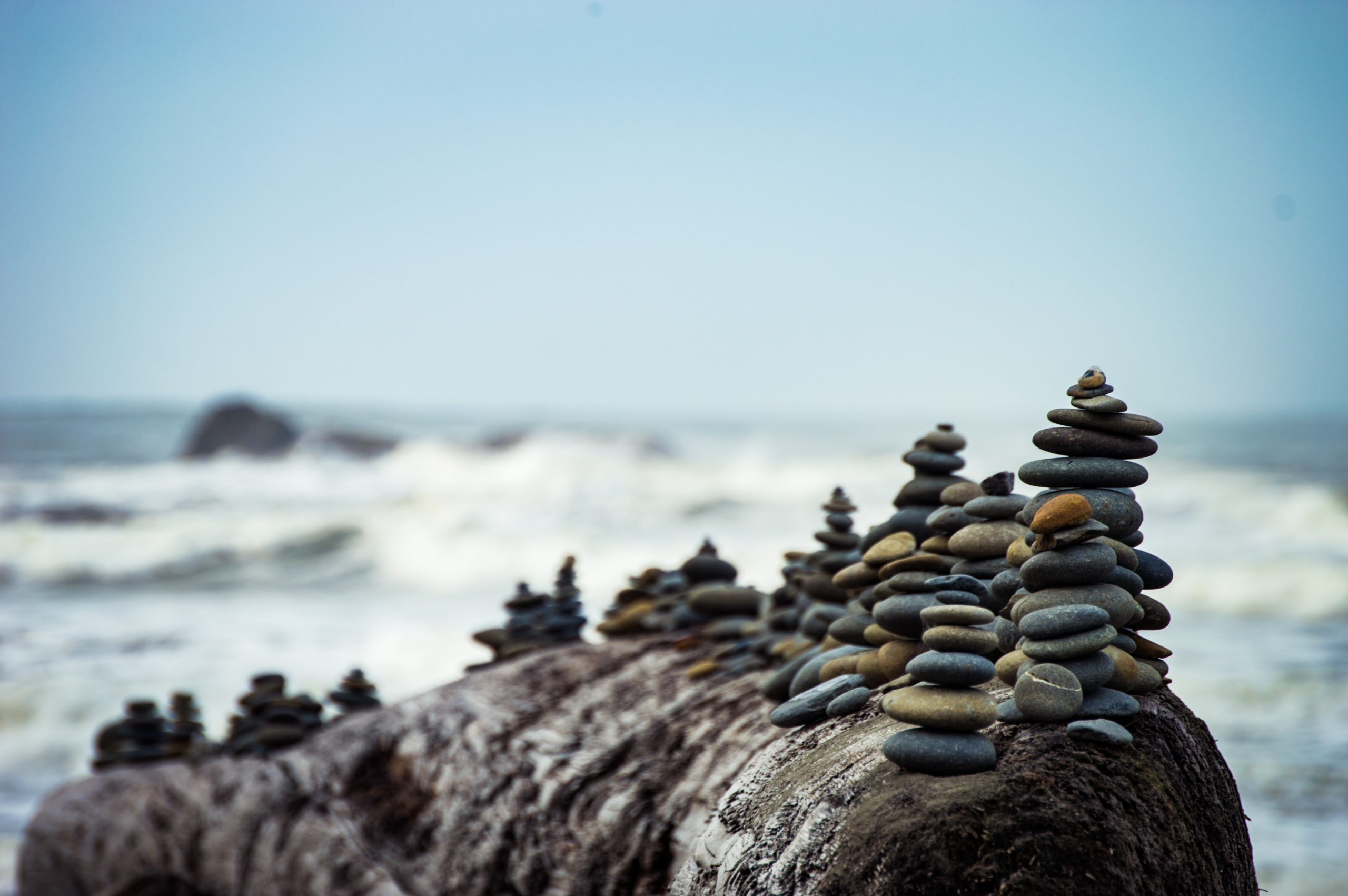 that we just don’t know what tomorrow will bring.

The stories are plentiful: of Oscar winners who had to borrow money to rent a tux for the gala; world famous authors who were rejected by publisher after publisher; and even luminaries who went through 1000 light bulb attempts before shining their light.

Seriously. The number of stories will amaze you…and with folks you never knew faced such challenges. Simply Google “stories of persistence paying off” and you won’t leave your screen uninspired.

The problem is, we often don’t connect the dots of those stories with our own story.

It’s just too darn compelling to throw in the towel, accept the loss, figure it wasn’t meant to be, or in any other way rationalize taking your foot off the gas.

Sure, there are no hard and fast rules in life, and you can bet there are times when you’d be better served to stop beating a seemingly dead horse.

But, given that the pull of that path is so comparatively strong and compelling, where do you draw your personal line of fight, fight, and fight before flight?

It’s a good inquiry to have with yourself, because we all have changes we want to make, dreams we want to see fulfilled, and ambitions we want to satisfy.

Remember though: it’s an inquiry to have with yourself…because the peanut gallery of everyone NOT involved in your changes, dreams and ambitions aren’t always the best opinions to seek.

Some paradoxes are worth pondering.

Got a change, dream or ambition requiring persistence? Want some non-peanut-gallery input? Schedule a session here. Perhaps there’s only one more step into your blind spot needed for success.

“Only infinite patience produces immediate results.” – A Course in Miracles